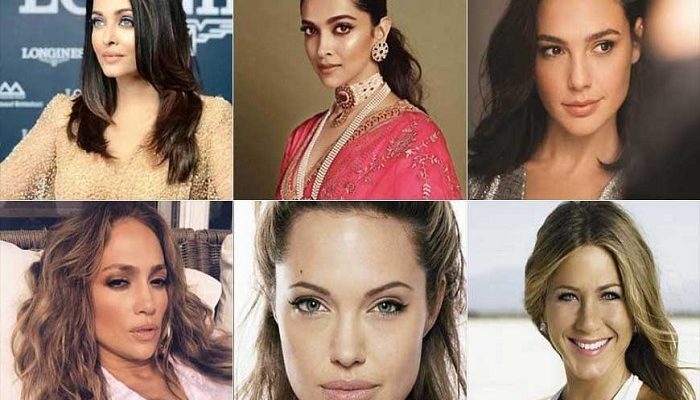 Though it is true that beauty lies in the eye of the beholder, yet there are women in the world who are considered to be the most beautiful according to a majority of the world population. Now, beauty depends upon a number of factors. It is not simply the skin colour or height, rather it is a holistic approach and depends upon a multitude of determinants

24 years old model who is indeed phenomenally pretty. Apart from being a supermodel, she has achieved the golden ratio of beauty phi award that is awarded to the prettiest woman with the absolute perfect body proportions. She is ruling the world of modelling with her beauty and personality. Yet the world knows her to be an extremely down to earth and modest woman. She hails from Washington DC and is at the peak of her modelling career

She is not nay other miss universe winner. She is the first black woman to have won the miss universe beauty pageant 2019. She has a unique textured hair typical of the African origin. She has all the features that should be present in a successful woman. Her personality and distinguished looks have made her win the crown. Her contribution towards the social upliftment of young girls to break stereotypes and establish them in the society makes her an extremely appealing personality

Number 3 on the list is the celebrated Indian actress Deepika Padukone. She is the daughter of the player Prakash Padukone. Right from her debut in Bollywood, she has been literally mesmerizing the audience with her phenomenal acting skills and beauty. She has a great height and even better body proportions. She has worked in some of the most impactful films of the Indian cinema like Piku and Chhapaak. She is not only one of the most beautiful women in the world, but also one of the best paid Bollywood actresses

Though the world knows her through her lyrics and distinguished voice, she is no less beautiful than any of the supermodels across the globe. Her beauty is an addition to her songs that make her widely accepted throughout the world. Her songs are very popular, especially among youngsters. She is an inspiration to all the young ladies who want to shape their lives in an unconventional field

She is presently 29 years old. This American model and singer have one of the prettiest faces and even prettier eyes that you will ever witness. She is a supermodel and a phenomenal singer. Her music records have gained her substantial fame and popularity

Probably, there is no beauty freak in the world, who is unaware of her. A renowned actress and famous model. She stands out in the herd as she is not that conventional pretty beauty that everyone is accustomed to. Her work in the movies and the social impact it creates are the major shares of her fame.

She is of Chinese origin and born in the year 1981. Apart from being considered as the most beautiful woman in Asia and one of the most beautiful women in the world, she is also well known for her dressing sense. She is a supermodel and actress. The whole world knows her as a proud representative of Chinese culture. She has received innumerable awards and probably has the prettiest natural skin

She is a Michigan born supermodel. She has one of the most stunning eyes on the entire planet.  She is a proclaimed fashion model. Right from perfect shape to beautiful curves and the stunning pair of eyes, she is a portrait of living beauty. Right from attender age, she has been working as a fashion model and is extremely successful in her career

Australian in origin and a consistent constant in the list of world’s most beautiful women. In spite of being 46 years of age, she looks as young and talented as aby young girl. She is also known for her directional skills. Her skills and the subtle enchanting effect is marvellous

She is a top-rated actress. Born in 1987 in California, she is an excellent on-screen performer. Her tall and dashing physique makes her one of the prettiest women in the world. Her acting skills are fantastic. Her movies have always been box office hits. Her husband is also one of the well-known actors- Ryan Reynolds 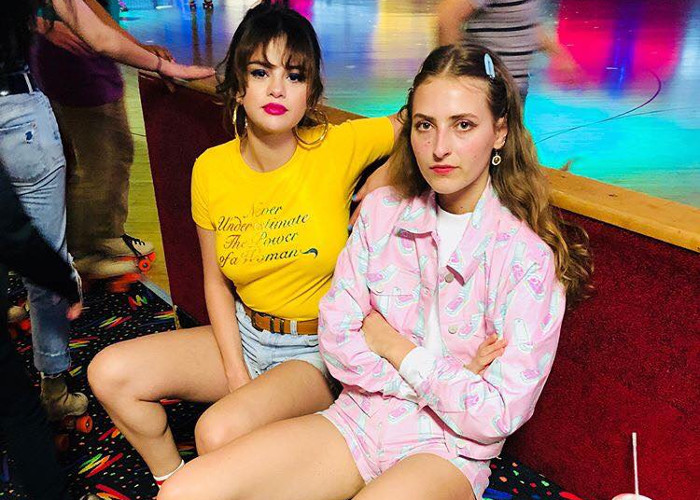